Richard Clark has over 30 years’ experience as a commercial dispute resolution lawyer. He is a CEDR accredited mediator and a member of the Chartered Institute of Arbitrators. He is widely recognised as a top ranked commercial mediator and is ranked as one of the leading mediators in London by the Legal 500 and by Spears 500. Richard was formerly a leading litigation partner and Head of Dispute Resolution at Slaughter and May in London. He was one of only three lawyers in London to be ranked as an Eminent Practitioner for litigation.

In addition to his mediation practice, he sits as a non-executive director on several boards and this gives him valuable business, market and commercial perspectives to complement his extensive legal knowledge and dispute resolution skills. Richard has been involved in a wide range of commercial mediations including: 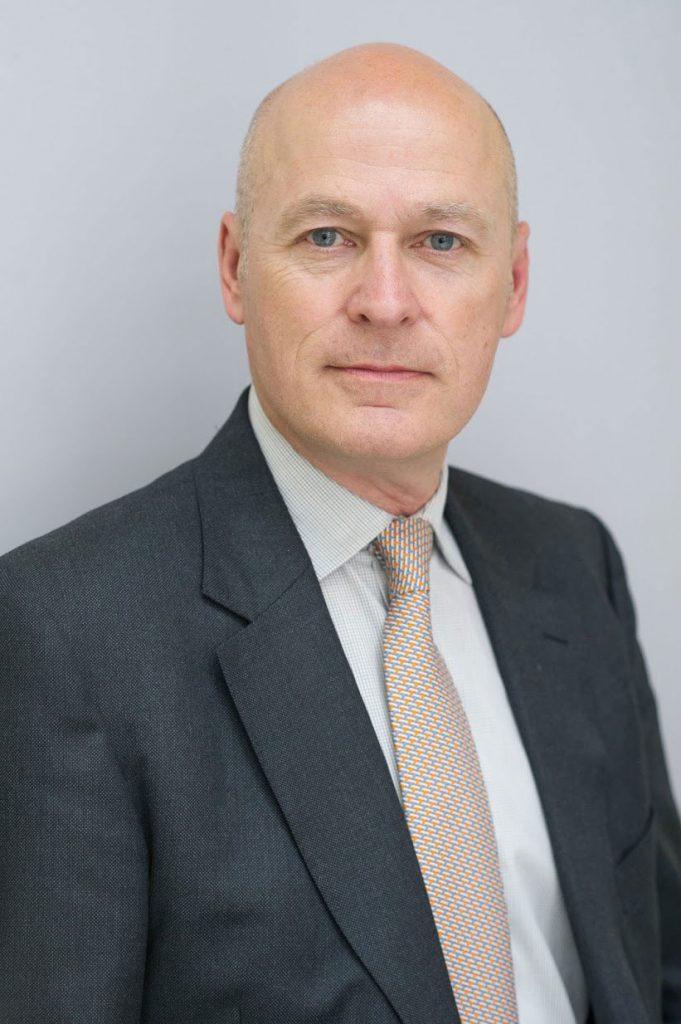